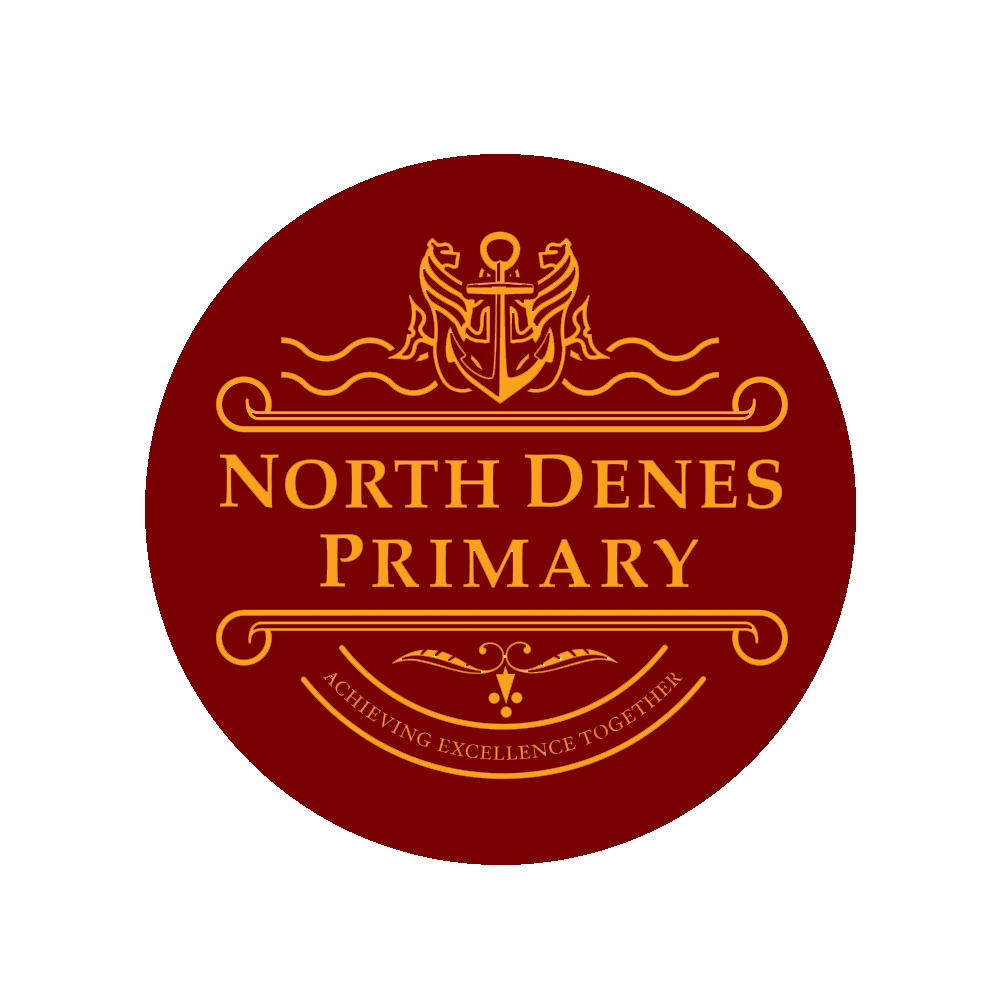 Taking your child out of school during Term Time for Holidays.

A Supreme Court ruling in April 2017 essentially confirmed what was already the case – parents CAN’T take children on term-time holidays without risking being fined. In a nutshell, if your child is at an English state school and aged 5-16, you’re unlikely to get permission for a term-time holiday. If you take them out of school anyway, you will face a £60 fine or worse.

Schools used to have the discretion to allow up to 10 days’ term-time holiday each year in ‘special circumstances’. The rules were tightened in Sept 2013 though – now head teachers at state schools in England can only give permission for term-time absences in “exceptional circumstances”. These could include visiting seriously ill family, attending a close family member’s funeral or if a family member’s in the Armed Forces and returning from operations. The Department for Education says you’re “unlikely” to get permission simply for a family holiday.

It’s the LEA that can fine parents £60 for taking their child on holiday without permission. The fine’s per child, per absence and each parent. The fine is an alternative to going to court, so you can’t pay it and then decide you want to argue your case in front of a magistrate. The cash goes to LEAs to cover admin costs, but it’s not actually ring-fenced and so could be spent on anything.

The £60 fine jumps to £120 if you fail to pay within 21 days of the fine being issued. If you don’t pay within 28 days you can be taken to magistrates’ court under the Education Act 1996. If found guilty you could end up with a criminal record and face a fine of up to £2,500, court costs or even a jail sentence of up to three months.

Be aware though that these aren’t just rules, this is law. The fine is a penalty notice issued as an alternative to prosecution – in theory, the LEA could skip the fine and prosecute you straightaway, which could mean much higher financial penalties and a criminal record.

In England, Section 444 of the Education Act states it’s an offence to fail to make sure your child goes to school “regularly”. But it all hinges on exactly what’s meant by the word “regularly” – which the Supreme Court has now ruled means in “accordance with school rules”. The Department for Education believes “regular” means a child going to school every single day, except for authorised absences such as illness.

Are there any educational consequences to taking my child out during term time?

The Department for Education’s adamant there are. It says: “High-quality education and pastoral care will make a real difference to children’s life chances, and that’s particularly important for those who are most vulnerable, but clearly key initiatives will only work if children are present.” 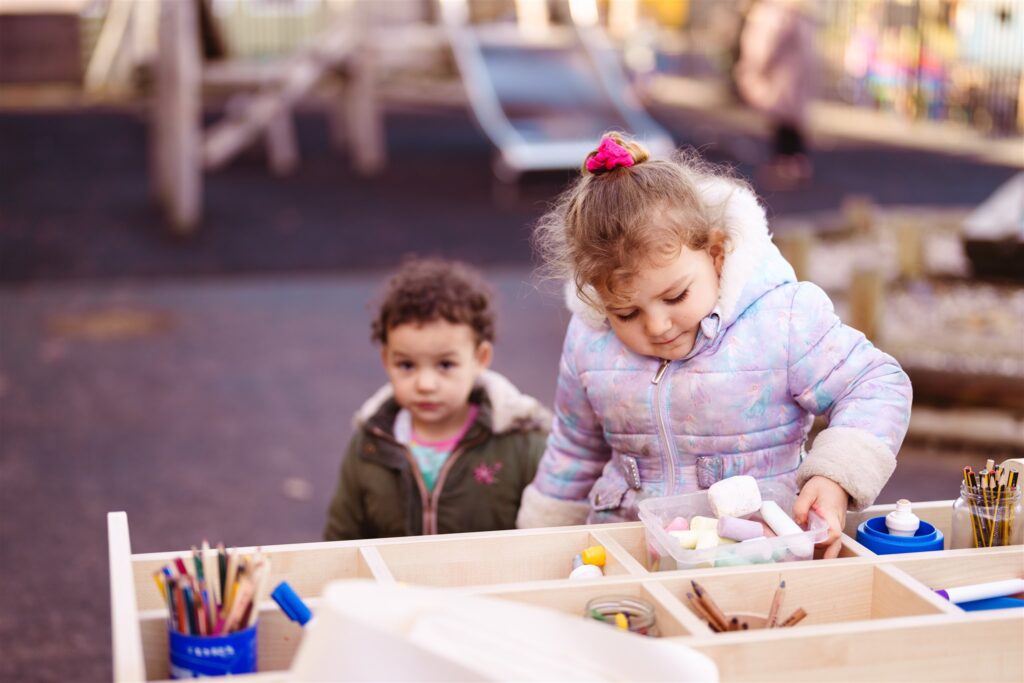 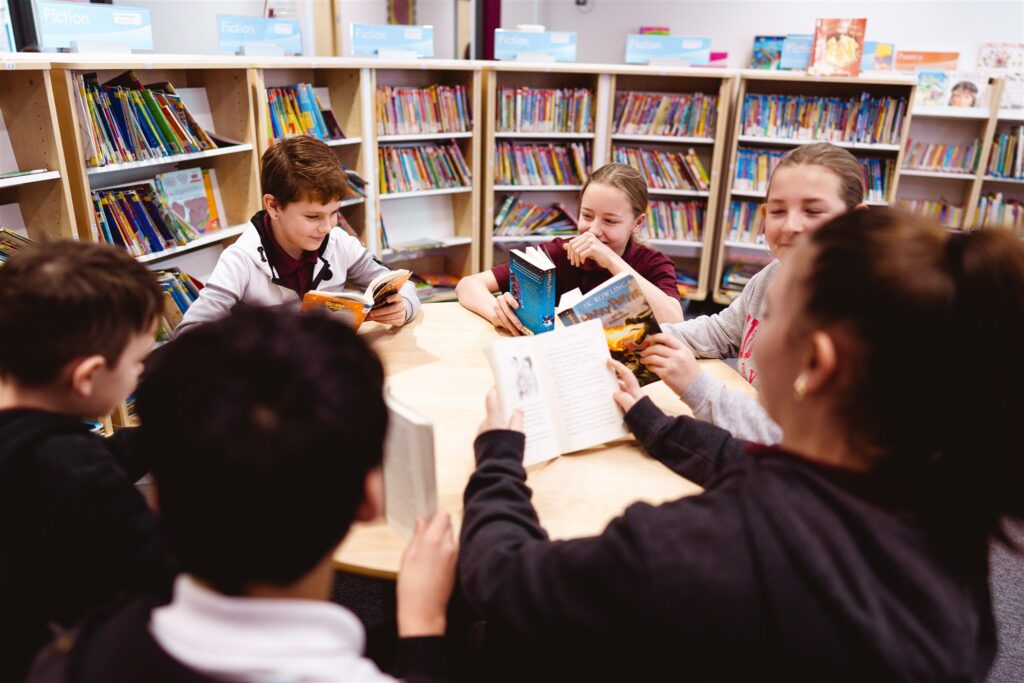